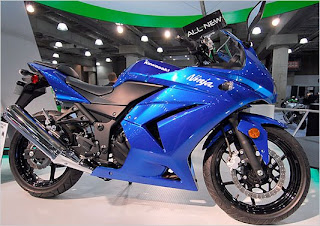 Sports bikes of 250 classes aren't the same even today..The past tense list have added up even RS and RGV's. Now the smashing Kawasaki 250R is the victorious stopgap bike which is the deadliest way to spend a couple of years an a restricted liscence.


The Kawasaki seems obvious with its newish blade sharped style and has a Ninja logo with a green outfit.. 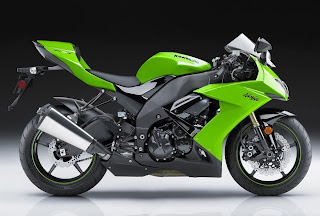 This green machine is weighing 154kg with its 6 speed transmission and a 2000rpmredline, it has established a top speed too of 152km/hr. The brakes count out quality and not quantity just by having a 290mm disc/ 2 piston calliper at front and a single 220mm disc at the rear.


Steering shuts up our mouth with lighter steering and its only mini tourer riding position that detracts from experience. The design is entirely based on an old design similar to GPX250R, and the old design has been covered up but it remains with old fashioned analogue clocks. The Kawasaki wins out the terms of torque at a massive blowing lightning flash. 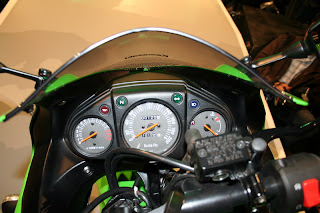 
The twin butterfly system has a smoother fueling to pump out the real beast power. The twin owl eyed headlights pulls out the memories of the older design of a promising bikes.


The baby Ninja received major changes during the 2008 era and minor alteration in the form of colours a special edition with green white.
At india the baby ninja “Kawasaki Bajaj Ninja” is ready for its first road peep at Bajaj’s Chakan Plant.


HERE IS THE TESTED RESULT OF THE BABY BEAST

This website was built with Webnode
You can also have an impressive website for free!
Try it out